Get the story behind some of the most notable names in blackjack, from card counters to guys who created powerful systems for beating the game. 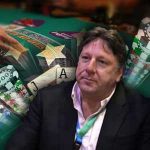 If you’ve ever played online at a Playtech casino or on the Las Vegas Strip, you might have noticed a game called Blackjack Switch. Geoff Hall is the brains behind this creation and invented the game in 2000 which soon became popular enough to be featured in many casinos. Since then he has gone to create Free Bet Blackjack, Zombie Blackjack and Zappit.

The following is an interview by Mike “Wizard of Odds” Shackleford which details Geoff’s experiences with card counting, inventing blackjack variations and more. 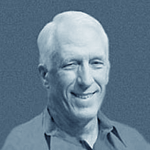 When the Blackjack Hall of Fame was created, Stanford Wong was one of the initial inductees, and for good reason. His books have probably introduced more gamblers to the world of advantage blackjack than any other gambling author. His bestselling book Professional Blackjack is a complete guide to card counting. It includes two separate counting systems: the most popular system, Hi-Lo, and an advanced system called Wong’s Halves count.

Read the interview with Stanford Wong. 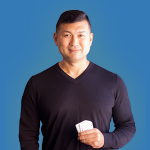 “MIT Mike” Aponte was one of the members of the MIT Blackjack Team, a group of MIT students that took Las Vegas by storm in the late 1990s, extracting millions of dollars in profits from casinos using very successful team-play strategies.

Mike was the World Series of Blackjack champion in 2004, the first year that cable network GSN produced the series. He and business partner Dave Irvine have produced study materials for advantage blackjack, available at their site BlackjackInstitute.com. 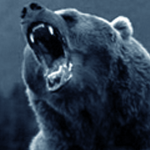 “LV Bear” is the pseudonym of an experienced advantage player who plys his trade all around the country. In addition, he regularly takes casinos and their management to task via his blog The Bear Growls. He is also a moderator and active member of the forum

Bear talks about how he got into advantage play, the current state of the AP landscape, and other topics from his life at the tables.

Read the interview with LV Bear. 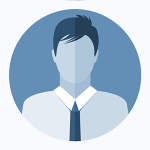 A controversial and irreverent practitioner among blackjack players, Zengrifter is also a prolific contributor to our blackjack forum. This interview of ZG was written by “Barfarkel”, the author of “You’ve Got Heat”, a book detailing the author’s playing trips to Vegas as a low stakes counter.

Read the interview with Zengrifter. 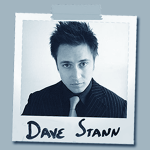 Dave Stann, better known as “Hollywood” Dave, should be familiar to anyone who has watched blackjack tournaments on TV. His “made for TV” persona as the “Bad Boy of Blackjack” has made him both memorable and marketable, which is just fine by him. It doesn’t hurt that he’s got game to go with the attitude. Check out our interview with Holly D to get some insight into Dave’s world. 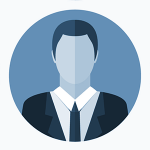 Sam won a cool million bucks by taking first place in the Las Vegas Hilton Million Dollar Blackjack Tournament III in May 2005. Even more impressive is the fact that he made the final table in the same event one year before! Regarded by many as one of the best players in the craft, Sam was always a friendly ambassador for the game.

Read the interview with Sam Vaughn.